Our team of North Bay and Bay Area locals has years of experience building communities, running events, and, of course, programming. We're also all-in on cultivating a more inclusive culture.

Need to contact someone in a hurry? You can reach us all at hello@northbaypython.org. Read on to learn about the organizing team.

You can also find us all over the internet, including: 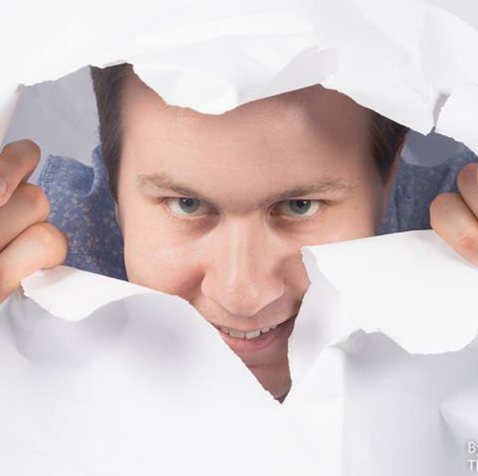 Christopher is a Python developer who lives in glorious Petaluma, California, though he's originally from the the city of Hobart in Tasmania, Australia. A serial conference organizer, he has been a core organiser of PyCon Australia for a number of years, was director of linux.conf.au 2017, and a good number of his open source contributions help power the website this conference runs on. He was made a fellow of the Python Software Foundation in 2013 in recognition for his contributions to building the Australian Python community, and currently serves as an at-large Director of the Python Software Foundation. (@chrisjrn on Twitter) 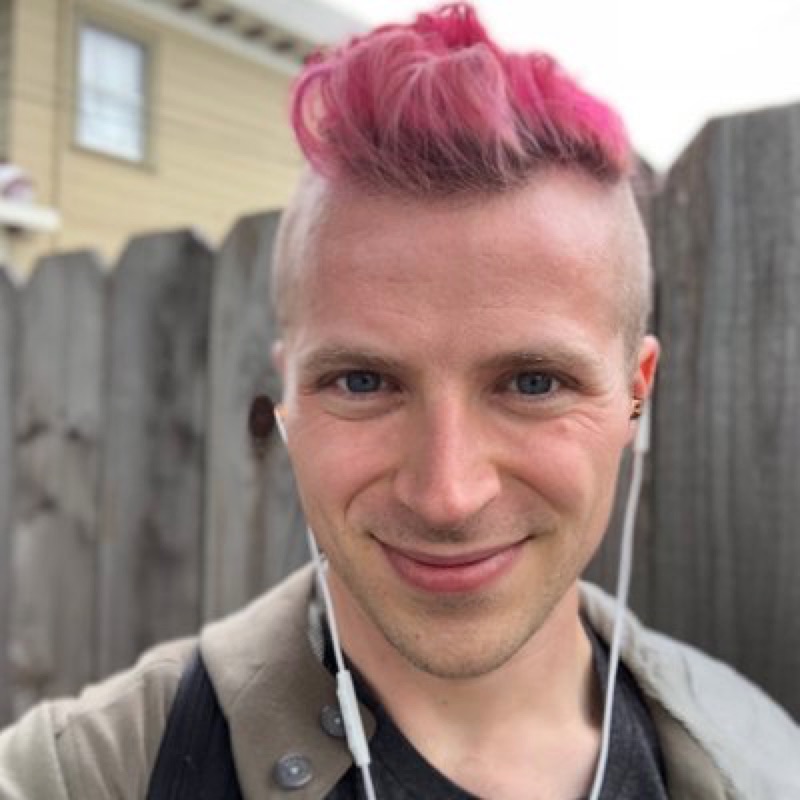 Sam is a Python and Java developer and distributed-systems "enthusiast" hailing from Seattle by birth, New York by nurture, and the Bay Area by choice. Six years ago he attended his first PyCon US and hasn't been able to break the habit; after making the jump from audience to stage in 2014 and speaking regularly at events around the world, he was thrilled to join the team when invited by Chris and Josh. Sam currently works at Twilio as a lead engineer and resides in Oakland. (@skimbrel on Twitter) 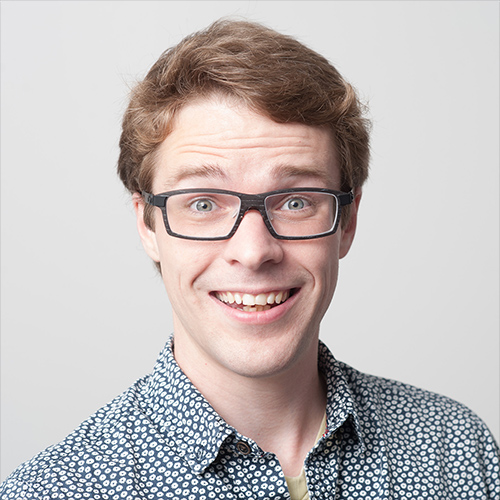 Josh is a painfully earnest community strategist and recovering web developer. Born and raised in the North Bay, he spent 4.5 years building Web & Interactive Media Professionals (WIMP), a local community, before moving on to do community management for O'Reilly Media. These days Josh does open source strategy for Salesforce and serves as VP of the Open Source Initiative (OSI). He loves to help free software communities become more welcoming and introduce students and junior developers to open source. (@joshsimmons on Twitter)

Sarah is a Python developer, Stanford graduate student, and head organizer of PyLadies Silicon Valley. Sarah fell in love with the Python community in 2012, after joining PyLadies and attending her first PyCon. She joined the North Bay Python organising team for our first conference in 2017. Sarah’s areas of study include algorithms, economics, and health policy modeling. (@sarahkuchinksy on Twitter) 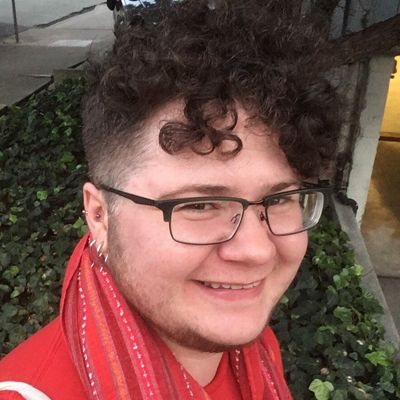 Frances Hocutt has taken part in the science-to-tech branch of the great STEM reshuffling. In the process, he’s written, spoken, mentored, and co-founded Seattle’s first feminist hackerspace/makerspace. Frances prefers elegance in science and effectiveness in art and is happiest when drawing on as many disciplines as possible. Frances jumped into F/OSS development with work on standards for the MediaWiki web API ecosystem and expanded into work on MediaWiki and associated Wikimedia-ecosystem contributor tools. He currently installs software on other people’s computers for Rackspace Managed Security’s defensive infrastructure team. Frances currently lives in an unfortunately catless apartment in Oakland, CA. 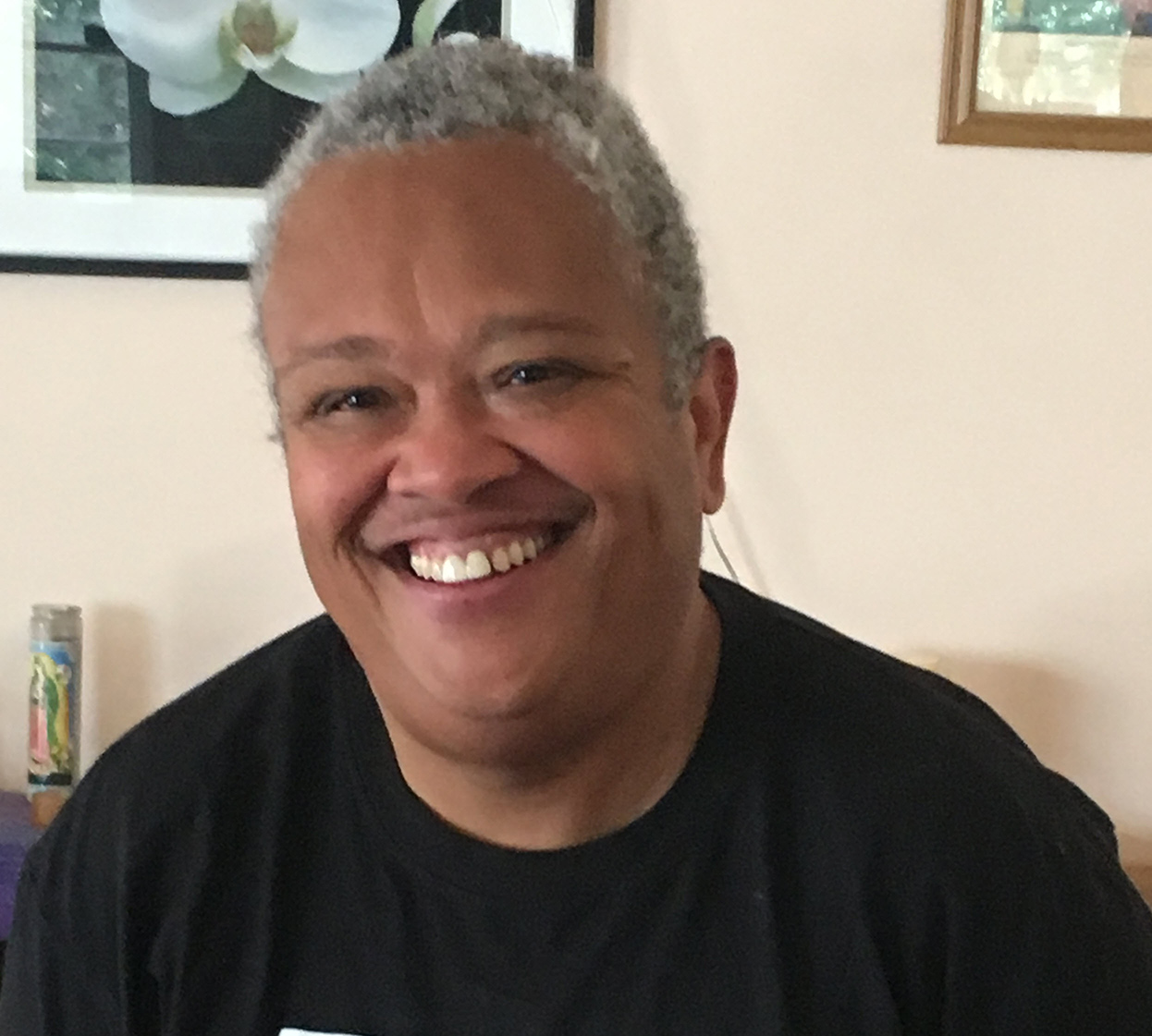 After leaving academia 20 years ago, Max became a freelance developer and open source advocate, primarily in the non-profit space. He was on the steering committee of the Non Profit Open Source Initiative (NOSI), and was a member of the boards of NTEN, the Nonprofit Technology Network, and of Aspiration, an organization that fosters software development in the nonprofit/NGO sector. Max focuses on back-end data and web systems, and Python is his technology obsession. He lives in the woods in Sonoma County, and occasionally leaves for provisions and community. He is super happy to help foster open source community in his backyard. 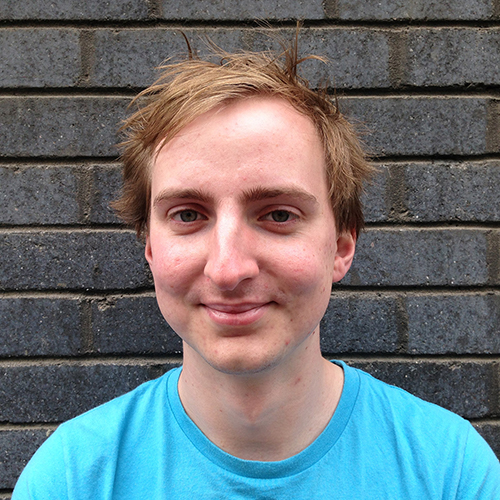 Andrew is a Django and Python developer who originally hails from London but moved to the Bay Area five years ago. He's been writing open source software for over a decade as well as working in various different parts of the technology industry, and currently works at Eventbrite. He regularly speaks at Python (and other) events around the world, and has a keen interest in building communities and inclusivity. (@andrewgodwin on Twitter)

We acknowledge that our small team has limited perspective, and that to build a truly inclusive event, we need to seek the perspectives of a diverse range of people. We thank the following people and organizations for providing us with advice along the way.

Conservancy is a public charity dedicated to the promotion and development of free and open source software, and is the fiscal sponsor of North Bay Python. Without Conservancy and the people behind it—namely Karen Sandler, Bradley Kuhn, Brett Smith, Deb Nicholson, and Tony Sebro—none of this would be possible! 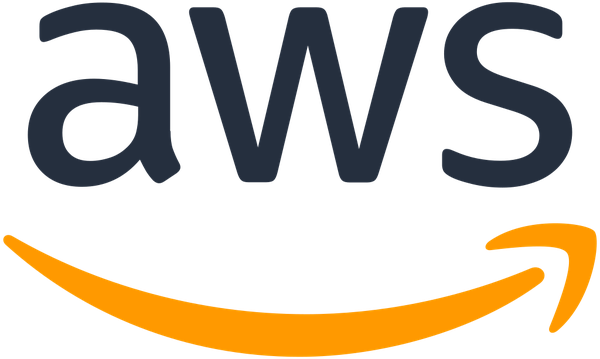